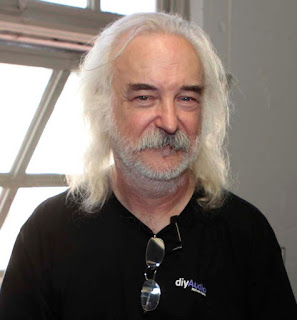 A universal truth:  Everyone loves music in some form.  For those of us that have enjoyed their favorite tunes on a home hi-fi system, I ask you to say a brief thank you to Nelson.


Let me introduce you to Nelson Pass, one of the pillars of the hi-fi music world.  Just how did this humble and unpretentious man acquire monolithic status?   A 41-year legacy of innovative brilliance in the world of amplifier design and several patents will do the trick.
Let’s go back in time a minute…


Armed with a Physics degree from UC-Davis and experience gained working in the audio field, Nelson began work on his first amplifier designs in 1974.  A year later this work begat his first commercially released amplifier, the 800A under the Threshold Electronics label.  Further creations for Threshold were the CAS-1 and CAS-2, followed by the Stasis 1 amplifier, considered a landmark in amplifier design.
Nelson departed Threshold in 1991 and founded Pass Labs, which this year celebrates a 25th anniversary.  (Threshold Electronics was sold in 1987.)  The first products were the ALEPH series of amplifiers, which garnered further critical acclaim for Nelson.  Currently producing amplifiers, preamplifiers, phono stages and a headphone amplifier, Pass Labs continues a steady march of product refinement and innovation, all with the stated goal of keeping listeners “emotionally involved in the music”.


Over the years Nelson has been guided by a couple of principals which I believe greatly contributed to his success.  The first is his philosophy of simplicity, stating “the goal is to explore the possibilities of simple designs with regards to sound quality”.  Bookended with this mindset is Pass’ belief that listening tests and evaluations are of utmost value, refusing to rely solely on instrumented testing and measurements.
To this day the man remains as passionate and inquisitive as ever.  Along with Pass Labs, Nelson runs First Watt and is essentially the sole employee, as he hand-builds small quantities of low power amplifiers, allowing him to explore new avenues of design.  He is also a proponent of the DIY audio world, interacting with many of the build-it yourself hobbyists.


Thank you Nelson Pass…   You’ve made the ears of a great number of music lovers very happy!
Next up, I’ll take a look at the Pass Labs current product line and production facility.  Stay tuned… 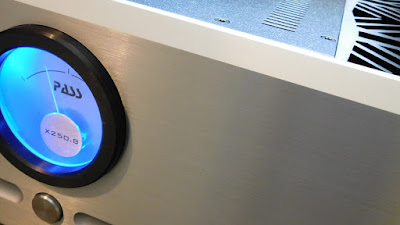 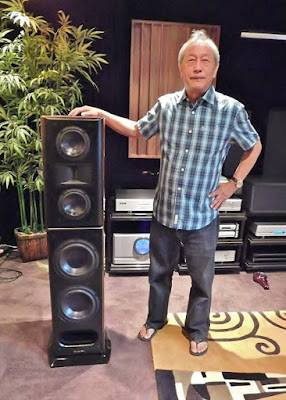 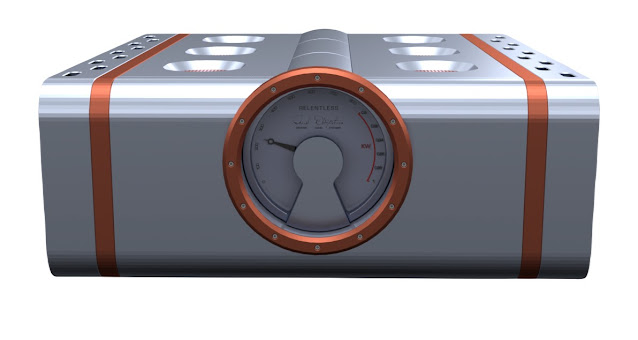 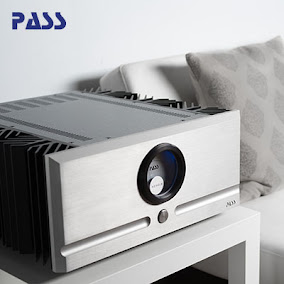 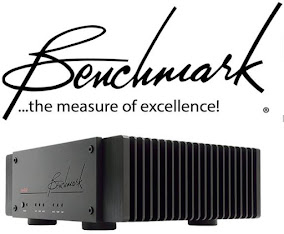 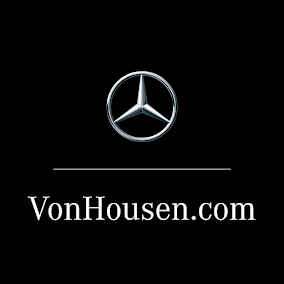